And when they had come to the place named Golgatha, which is translated the place of the Skull, they gave Him vinegar to drink mixed with gall; and when He tasted it, He would not drink it. When they had crucified Him, however, they divided up His clothing and tossed lots over them, so that what was spoken through the Prophets was fulfilled: “They have divided my clothing among them, and over my robe they have cast lots.” And they sat around and kept watch. And over His head they lifted up a written sentence of death, namely: “This is Jesus, the King of the Jews.” And there were two murderers crucified with Him, one to His left and one to His right. But those who passed by cursed at Him and shook their heads, saying: [Chorus:] You who destroy the temple of God and build it up again in three days, help Yourself! If You are the Son of God, climb down from the Cross! 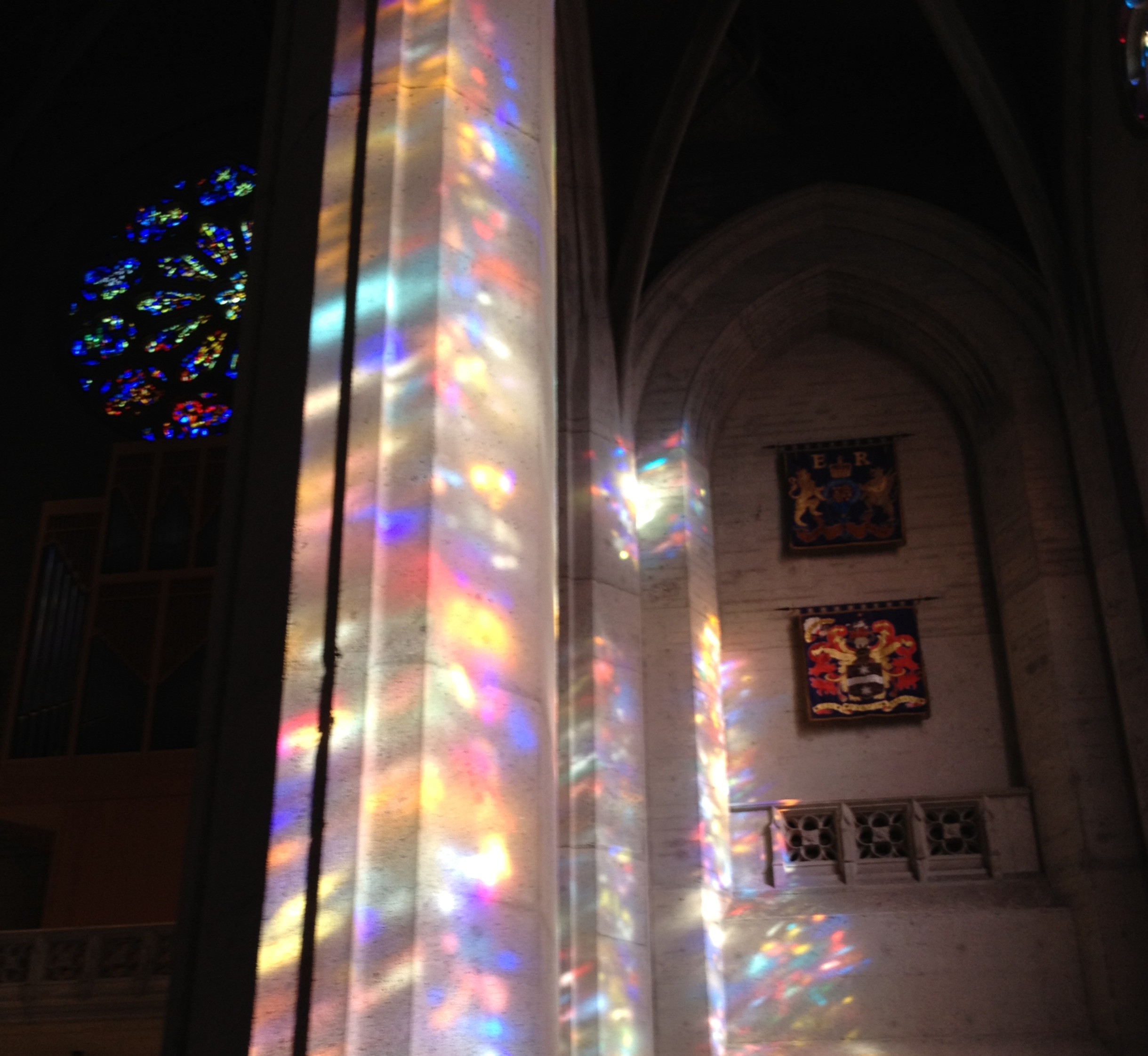